Ability to hide buttons with a modifier key

As well as being able to show buttons with a modifier key, I think a useful feature would be the ability to hide buttons using a modifier key.

I have quite a few buttons locked to the left and right of the touch bar that are activated with the option key, leaving a vary small space for the scrollable container in the centre. This isn't a problem for global buttons as the modifier buttons replace the entire touchbar. But when app-specific buttons are being shown, these stay in the centre, leaving the touchbar very cluttered. Being able to hide these when the option key is held would be great. 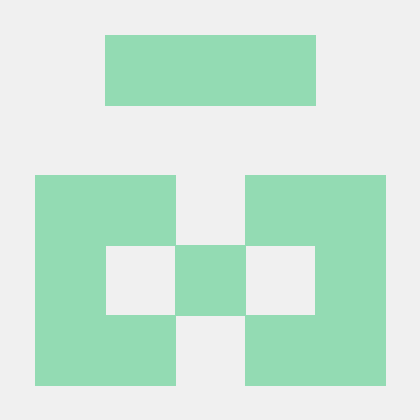 I agree this would be really awesome