Trigger event when app is launched

I would love to see "on app launch" as a trigger for BTT actions. Even a "when new window is opened (in an already running app)" trigger, as well.

Could be combined with an "on app quit" trigger. I can imagine plenty of use cases for that option, but don't have an immediate need for it, personally. 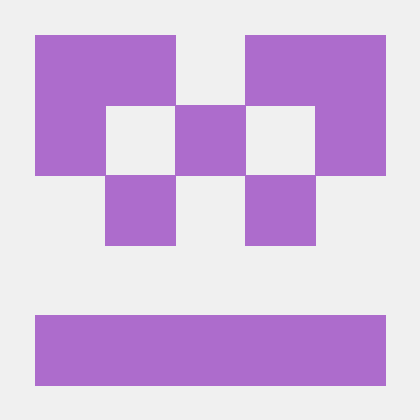 In the meantime, a workaround is to create a workflow that first opens the app and then does the desired triggers. Then, instead of opening the app normally, the user can trigger the workflow via keyboard shortcut, touchbar, or any other currently supported trigger types.

The benefit of a native trigger (instead of this workaround) is that a user can open apps in a way they prefer/are familiar, e.g.,spotlight, alfred, dock, terminal, etc.