I’’d like to create some important shortcut replacements for Figma.app

Unfortunately the App is poorly designed to not showing all commands in the menu bar. Thus I can’t use the native OS way to reassign the keys.

One of the most important improvements would be: Quick actions… (Command + /) 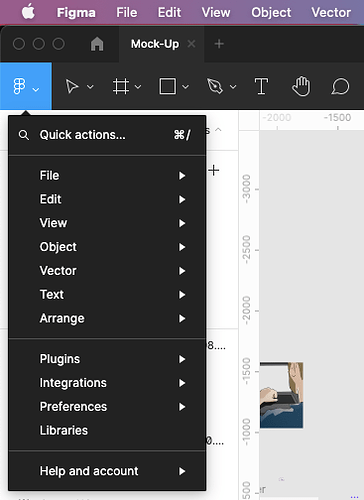 I tried to set up this using an App configuration in BTT but the magic checkbox to remap the shortcut when changing keyboard layout won’t work.

Has someone solved this or did I do something wrong??

Does figma have the quick actions option available via the macOS menubar? Then you could use BTT's "Trigger Menubar Item" action to trigger it instead of relying on the keyboard shortcut (which doesn't work well for such electron apps)

Update: Found it in the "Figma" Menu! 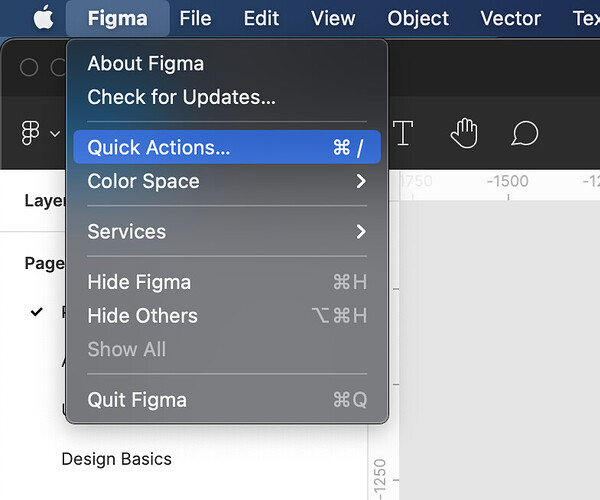 I made a configuration file for bettertouchtool, which can quickly call some plugins and shortcuts.
kailous/Figma-touch-bar: 通过 BetterTouchTool 定制 Figma 的 Touch bar (github.com)