I don't think this is a BST bug as such, but it is breaking BST functionality when it occurs. This only started happening in the last couple of weeks.

It happens when Safari has been running for some time, I haven't pinned down an exact time, it can certainly happen within an hour of use.

What happens is that Safari stops responding to cursor keys in a normal way. Pressing the up arrow for example just takes you to the top of the page and pressing down doesn't move the page. At the same time the snapping for BST, for Safari breaks in the following ways:

Closing Safari and reopening fixes the issue, for a while, until it happens again. It happens in the latest Safari Technology Preview release as well.

It is only Safari and BST that seem to be involved. The only significant change I made around the time it started was moving to the new 1Password 8 release, I can't think of any other interesting software I installed since.

it’s 1password 8. So far I thought this only affects Chrome based browsers, but maybe also Safari? Have a look here for something that might help with the window snapping: Latest Chrome stable doesn't work with Better Snap Tool - #29 by Andreas_Hegenberg

I was wondering, but hadn't quite brought myself to uninstall it.

I'll give that defaults value a go and report back.

Sure enough the BSTEnableEnhancementCheck instantly made BST work, even though my Safari instance is currently in the broken state. The cursor keys still don't work within Safari of course, so I guess I'll be trawling the 1Password forums next...

I wonder if disabling 1Password's access to Accessibility stuff would be work around in the meantime ?

Thanks for such a rapid response.

Ah, now I know it is 1P8 causing it, I can reproduce it at will:

So the reason the timing felt random, is that it was only happening the first time I summoned 1P8 after each relaunch of Safari.

Curiously though, I've not seen the same issues with BST + Chrome + 1Password 8. I use both Chrome and Safari all day equally and the issue has never occurred on Chrome.

disabling 1password accessibility would work but would prevent some advanced 1password features from working. I guess the 1password team didn’t know about the issues caused by enabling the enhanced user interface modes for various apps…

I wonder whether they will find a workaround, because I don’t know of any for their usecase. Maybe they could switch to only temporarily enabling the enhanced mode. (Like BST, which disables that mode temporarily before each snap if you have run the terminal command)

With my current setup disabling the access to accessibility for 1P completely disables the auto fill in features in the browsers. This is because I'm relying on their new "universal auto fill" that doesn't require you to have the relative clunky browser extension installed.

They have said they are actively investigating it. I would hope they could work round it, as I think they have to only briefly interact with Safari:

So I'd hope they'd only need to enable enhanced mode while they grab the website details and do the filling.

But as a developer myself, I know things are not always that simple.

I am curious to know whether this is an issue that only impacts some users, or whether they just didn't notice it was breaking cursor key navigation. 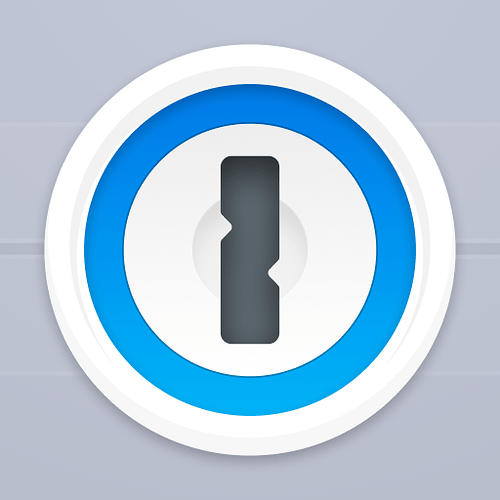 1Password 8 seems to be breaking cursor keys in Safari

It happens when Safari has been running for some time, I haven't pinned down an exact time, it can certainly happen within an hour of use.

it affects many users through various apps, I have also seen the cursor issue in e.g. Microsoft Teams. For BST i’ll push an update that automatically enables the setting from the terminal command later this week.

It seems like this is fixed in 1Password beta 8.8.0-94, even though the release notes don't reference it.

I have since also published Bettersnaptool 1.9.7 which would fix the snapping issues. (This is also caused by Grammarly). But I’m glad 1Password doesn’t leave the enhanced mode active anymore because this also caused higher cpu usage in general.