Welcome to the AquaTouch Updates and Downloads Thread.

If you'd like to be notified of AQT updates without being notified about conversations at the main thread, follow this topic by marking it as "Watching" at the bottom of this page.

You'll be sent an email (to the one you use for this forum) when a new AquaTouch update is available.

Come join the discord for casual chats, sharing creations or talking with me! 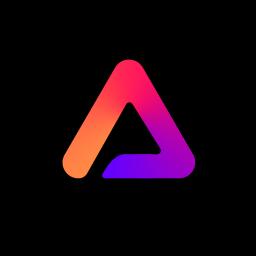 Check out the AquaTouch community on Discord - hang out with 3 other members and enjoy free voice and text chat.

For more information about this preset, or for feedback, comments, questions and bug reporting, visit:
v3.5.8a -- AquaTouch -- Supports 40+ Apps, Websites, and the stock Touch Bar UI! 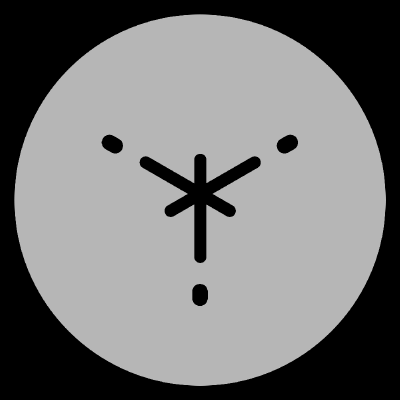 Some elements may have broken for MacOS versions earlier than Catalina. Do report if you're not running catalina and see an issue.

Auto-Hide Escape key on install has been implemented but doesn't seem to be working. If you have a 16" MBP head to the settings to hide the duplicate escape key if it doesn't work automatically.

AquaTouch is made for English systems. While most of AQT does work on systems that aren't set to English, some features may not work properly.

Some elements may have broken for MacOS versions earlier than Catalina. Do let me know if you find any.

Auto-Hide Escape key on install has been implemented but doesn't seem to be working. If you have a 16" MBP head to the AQT settings to hide your escape key if it doesn't automatically hide.

(Let me know if you find something cool in YouTube Widgets and what you think ;)

It has recently been found that the setup instructions for youtube widgets doesn't seem to be showing up automatically. To get youtube widget working, "Enable Developer Menu" in safari's advanced settings, then enable "Allow JavaScript from Apple Events". Sorry for that! 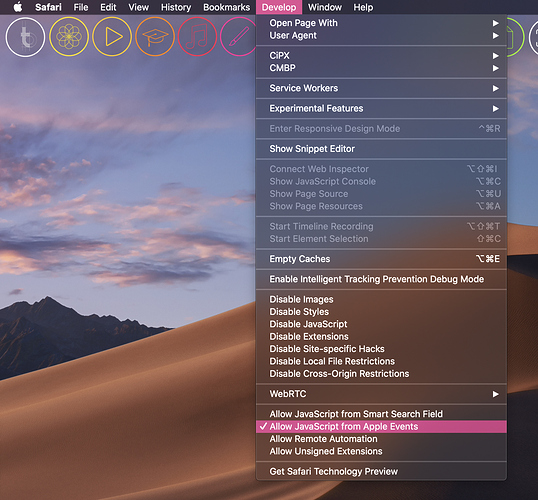 Thanks for your vote!
I'd also appreciate some more detailed feedback at the AQT's thread!

Continued stability and design improvements, with a few added apps.
(This is a stable version in case the "a" is misleading)

Bluetooth connection widgets are a known issue and will be a focus in a later update.

Go ahead and install AquaTouch and use it for a bit, then come here and tell me what you think!

New AquaTouch users with a 16" MBP:

After installing and using AquaTouch for some time, did you see a software escape key in the touchbar?

Do you use the app switcher to the left of QuickApps?


Thanks for your help!

Please do give feedback and suggestions over at AQT's thread!

Fixed up some slight mistakes

Notice Regarding AQT and Discord

I'd like to point out that due to Discord's new Video call and Go Live features, it's "end call" button has been shifted up from its usual position.

The "End Call" button in AQT's Discord layout may therefore click the Go Live button instead of the End Call button.

Be aware of it!

Stay safe and inside everyone!

Welcome to join for casual chats, more responsive preset help, sharing creations or just talking with me!
Will progress with updates soon so come along for the journey.

Check out the AquaTouch community on Discord - hang out with 32 other members and enjoy free voice and text chat.