Describe the bug
When a sufficiently large Terminal.app window is relocated via any of the Keyboard triggers "Resize window to (Top|Bottom) ((Left|Right) Quarter / Corner|Half)" the resulting window is slightly too tall.
This often obscures the last line in the terminal. Sufficiently large seems to be when the window is made shorter in order to fit in the resized position.

This seems to be a rounding issue in combination with Terminal windows only being resizeable as multiples of the terminal line height; i.e. they can't be resized at pixel increments, rather in steps. 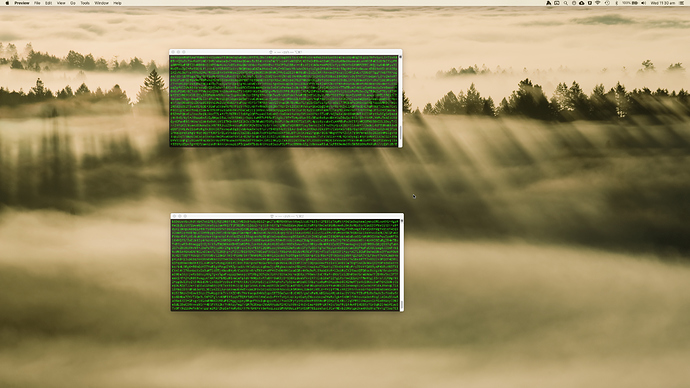 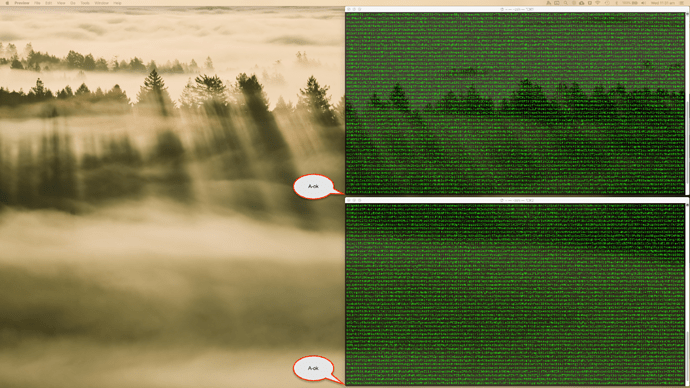 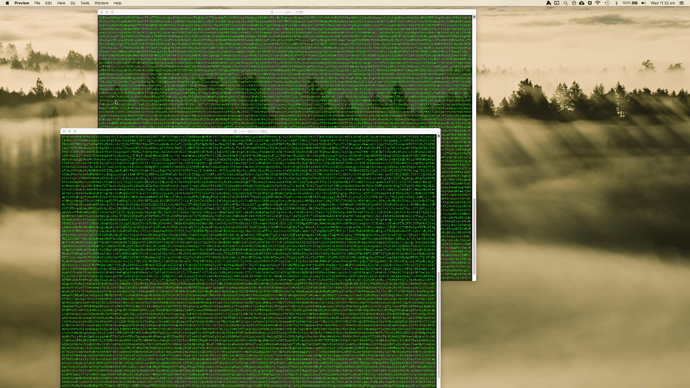 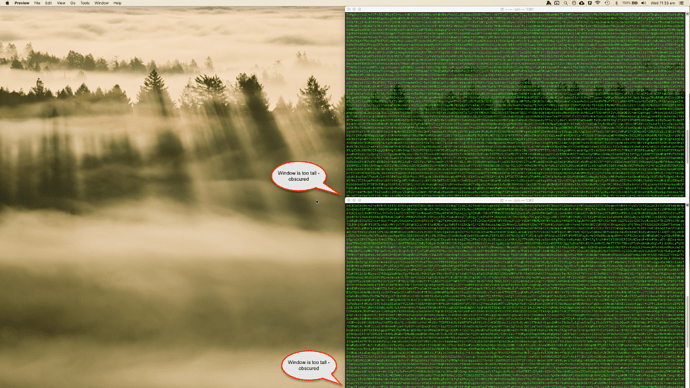 That's expected behavior as terminal app resizes to fit a specific amount of lines.
I recommend iTerm app instead, there you can set to resize smoothly, then it will disable snapping to the character grid: 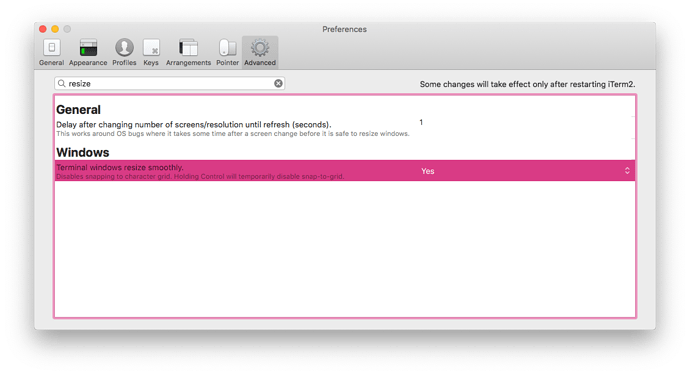 iTerm may be a workaround, as is ensuring that Terminal windows are always smaller than the quarter/half before snapping, but it's still a BTT bug. Insoluble perhaps, but a "misfeature" nonetheless.

No it's not a BTT bug, according to Apple it's a "feature" in Terminal app. (I have asked Apple about this several times :-))