I wouldn't say this is a bug per se, but more the fact that these two pieces of software do not seem to play well together.

Steps to observe the problem:

Yes, I do understand this issue may be out of your control since it involves another third party app, but if we come to think of it, BTT does interact with several other third-party apps... So, some effort should be used towards making BTT compatible with what's out there (within reason, of course). And it might as well include Grammarly. 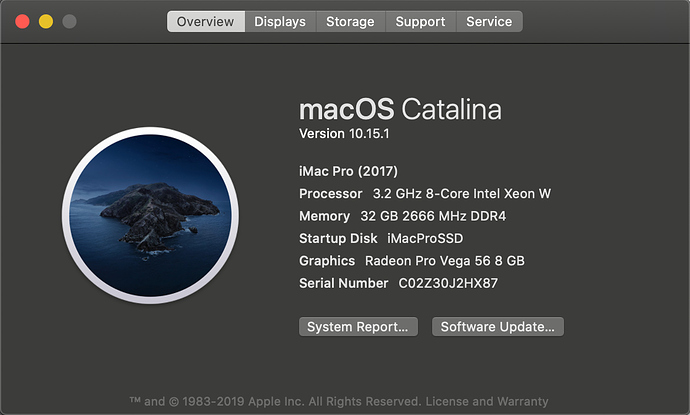 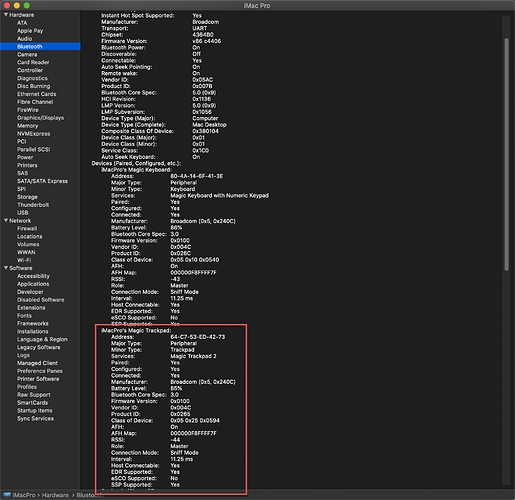 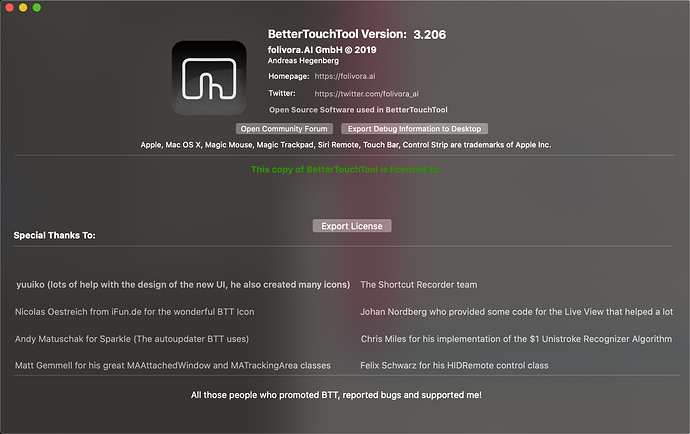 As I said, this may be out of your control, but, if it is something you can relatively easily rectify, that would be GREAT!

Thank you so much for all the hard work that you put into this awesome software! Best, Raphael